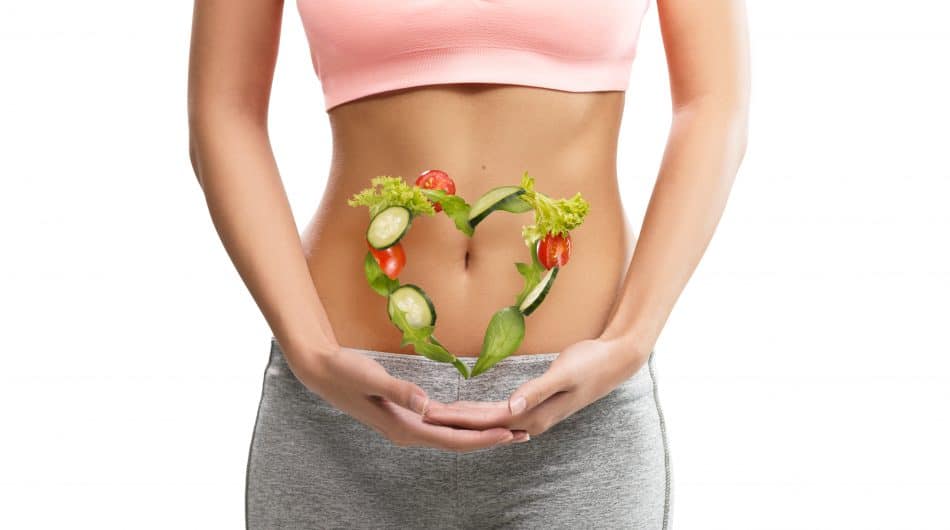 This article provides insight into how your gene variants (or SNPs) affect your good gut bacteria and consequently how to digest and metabolise food to influence health and well being.

We are all familiar with the concept of evolution and how our ancestors adapted to survive and consequently shaped our appearance and our genetic heritage today. However, what we are less familiar with, it is the idea that the diet and their genetic adaptation, it was greatly influenced by the area they also lived in!

This element, in combination with natural selection, has played a crucial role in how our set of gene variants have emerged and shaped the evolution of the global modern human population.

A recent study published by Cornell University showed that farming communities established over 9,000 years ago in Europe modified their diets cultivating vegetables which led to genetic adaptations1,2.

Scientists found that specific dietary trends were present in the more favourable climate of particular areas, especially in the southern part of the continent1.

Researchers found by analysing ancient DNA, that populations that began to rely more on plant-based diets in the southern part of the European continent had better genetics.

Indeed, people who lived in a warmer climate, which made it easier for edible vegetation to grow and thrive like Italy and France, adapted with an “enhanced variant” of a gene called FADS11.

The FADS1 gene produces enzymes that play a vital role in the making of omega-3 and omega-6 long-chain polyunsaturated fatty acids (LCPUFA). Interestingly, while omega-3 and omega-6 LCPUFA can be obtained directly from animal-based diets, they are absent from plant-based foods.

The FADS2 enzyme is also vital to convert plant omega-3 fatty acid into the active animal form of omega-3 known as EPA and DHA. This gene is more active in some people than others.

Our ancestral genes and their unique “variants’ or “alleles” play a significant role in the way our body may or may not absorb a specific type of food.

Some of these “ancient mutations” also called single nucleotide polymorphism (SNPs) may work better in synergism with our most loyal “Gut ally” – The Microbiome”.

This intricate network of trillions of microorganisms living in the digestive system, mainly bacteria, is a beautiful “powerhouse” that co-evolved with us and play a crucial role in :

Each of us has a specific type and number of bacteria that we host depending on several factors, including the genetics and health that we inhered from our parents5.

Unique gene variants (SNPs) from our paternal and maternal ancestors give us an insight into how we interact with our unique bacterial footprint.

The cooperative interaction between our gene products and the Good Bacteria is crucial for the right balance of our Microbiome.

For example, The human FUT2 gene (fucosyltransferase 2) may impact B12 absorption and the production of prebiotics in the Gut, to support the expansion of probiotics and the proper functioning and health of the Microbiome7.

The FUT2 can contribute to the following Gut related diseases:

With a comprehensive gene testing system, we can identify the SNPs that are the most important for your digestion and food absorption (like FADS1, FADS2 described above).

We can “connect” the dots between your SNPs and your good bacteria. To provide advice on how you can improve your diet if you are genetically predisposed to have gut problems.

For example, if your FUT2 gene is unable to secrete prebiotics, we can help you to change this deficiency effecting the Gut.

We will provide to you list of vegetable-based food combined with lifestyle changes, that will alleviate potential chronic conditions.

We will also advise you on the “right balance” of animal-based EPA and DHA Omega 3 fatty acids depending on your genetics.

If your  FADs genes are less efficient in converting plant-based omega 3, we will adjust the intake of animal-based omega 3. There is a wide variety of Omega 3 rich-food readily available such as Salmon, Tuna, Mackerel, Herring and Sardines.

A higher amount of these fatty fish in your diet will help you to improve eye health and to avoid insulin resistance, heart disease, inflammation and for proper brain functions amongst other health benefits15.