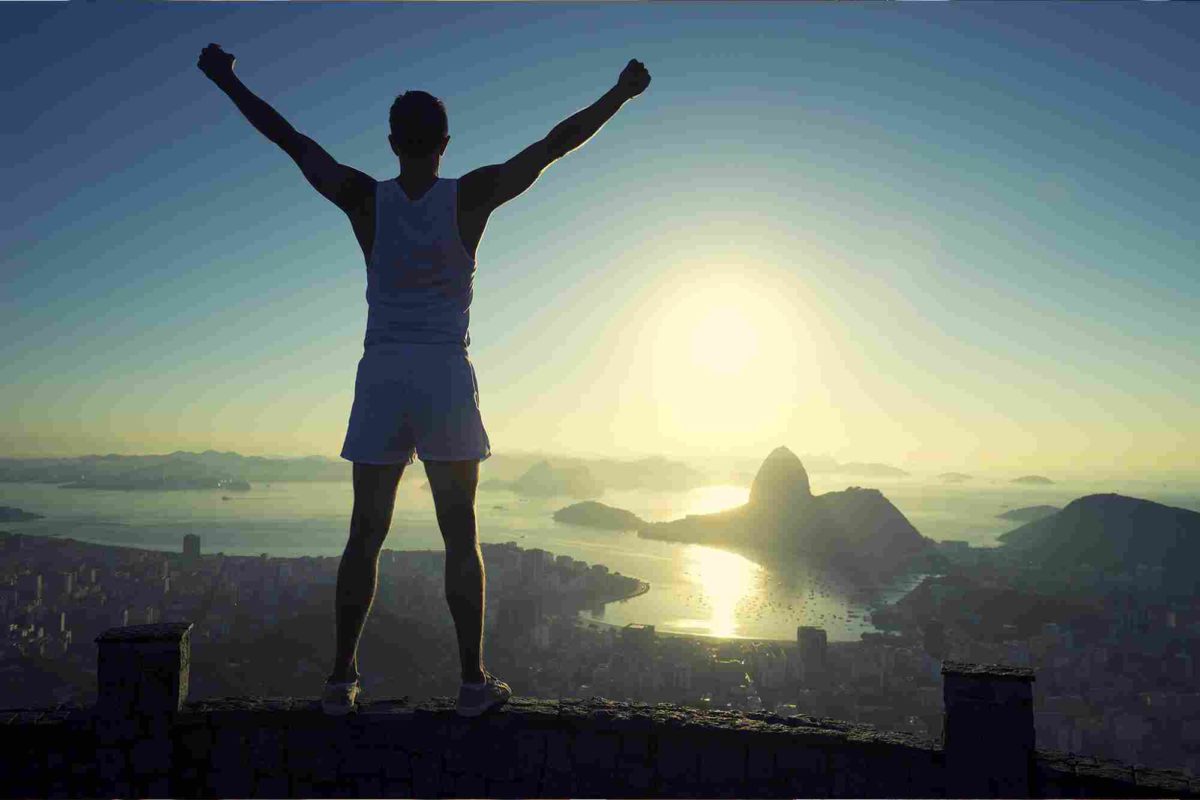 This article is an overview of how the three main processes to get rid of toxins functions in the human body. These processes are affected by your gene variants (or SNPs).

Your genetics determine if the body can clear toxins efficiently.

Clearance of toxic compounds also impacts your brain and mental health and helps to fight inflammation, including allergies & immune dysfunctions, ageing, cancer, and many other conditions 1,3.

Our body has several “lines of defence” to eliminate potentially toxic molecules. These toxins fall broadly into two categories 1,2 :

Endotoxins:  These are “internal” by-products of our metabolism. These also include endogenous compounds produced by bacteria living in our gut, mouth and other tissues (i.e. bacterial endotoxins).

Exotoxins: These are all the “external” toxic compounds that we are exposed every day in our lives. The most significant include 2,3 :

• agricultural compounds including pesticides and insecticides

WHAT HAPPENS DURING DETOXIFICATION?

The first line of defence is in the liver (but also present in the mucosal surface of the intestinal tract), and it is a collection of enzymes belonging to the cytochrome P450 family.

These enzymes, are involved in a process called PHASE I detoxification 6.

PHASE I enzymes “transforms” compounds like xenobiotics, pharmaceutical and steroid hormones such as Estrogen in new molecules 4.

These new molecules also called “intermediates” are more water-soluble, and the body can more efficiently process them in a second stage called PHASE II.

During PHASE II, additional enzymes “attach specific molecular tails” to these intermediate break down products in a process called “conjugation”.  This transformation makes these molecules, even more, water-soluble (List of critical enzymes involved in conjugation below).

At this stage, modified metabolites are ready for disposal via the bile and kidneys. Elimination finally occurs trough Feces/stools and urine 2.

Recent studies have shown that several genetic factors (SNP) determine if you are  “fast” or “slow” to break down toxins.

Antidepressant, beta-blockers, opioid, Non-Steroidal Anti-inflammatory Drugs (NSAID) (e.g. Aspirin) are some of the drugs that can cause problems 2,6.

Researchers have also found that only a few enzymes belonging to the P450 family break down approximately 70% of all medications that affect the mind6.

Scientists discovered that 70% of the population has at least one of these genetic variants (SNPs) 6,7.

Remember that you inherit these SNPs from your Maternal and Paternal DNA.

A comprehensive gene testing system can help you to determine potential adverse drug and other toxins side effects caused by your genetic variation.

In science, we call the relationship between genetic factors and drug response Pharmacogenetics.

These are few of the most critical SNPs identified by current research and pharmacogenetic studies that effects PHASE I and PHASE II detoxification:

• Four STAGE I CYPs metabolise almost all hepatic drugs.
They are CYP2D6, CYP2C9, CYP2C19, and CYP3A4 6.
• CYP2D6, CYP2C9, and CYP2C19—metabolise approximately 70 % of all psychotropic drugs
• CYP2D6  involved in breaking down  25% of all clinically used medicines like opioids, beta-blockers, antidepressants, anti-psychotics and tamoxifen (i.e. Breast Cancer medication). It is also involved in the synthesis of the “Reward & Pleasure and feels good” hormones dopamine and serotonin 3,8.
• CYP2C9 important during the metabolism for Warfarin,  Crestor (statin medication), NSAIDs and clearance of THC, the psychoactive compound in cannabis 11,12.
• CYP2C19  is responsible for the breakdown of several popular acid reflux drugs like Nexium. Also, CYP2C19 both activates and breaks down the female hormone progesterone. Popular antidepressants, Zoloft and Lexapro, are also broken down mainly through CYP2C 19 13.
•  CYP1A2 involved in breaking down caffeine amongst other drugs 10.
• CYP3A4 involved in breaking down a large number of prescription drugs, including erectile dysfunction meds Viagra and Cialis and anxiety medication Xanax  9.

• GSTP1  removes the toxic compounds from mucosal membranes (breast, bowel, lungs, bladder, sinuses) and skin fighting inflammation, decreasing the risk of eczema, asthma, IBS, cystitis, lung heath 3,14.
• GSTM1 removes the toxic and carcinogenic compounds from inside the cells.  It is associated with joint diseases like rheumatoid arthritis and several cancers 15.
• GSTM3  removes cytotoxic and carcinogen agents from the brain, and it is associated with dementia 16.
• NAT2  is involved in adding a “molecular tail” in a process called “acetylation” engaged in breaking down various harmful chemicals present in the diet and industrial carcinogens (e.g. PAAs and PCBs) 3.

• SODs (step1), CATs (step 2) and GPXs (step 3) sequentially are the main line of defence to convert harmful Reactive Oxygen Species (ROS) also known as free radicals to less toxic chemicals such as hydrogen peroxide (H2O2) and armless water (H20) 17.
• It is important to note that GPX enzymes work in combination with Glutathione “The Master Antioxidant”. This fantastic “free radical scavenger” is also used by GSTPs enzymes during conjugation  (described in PHASE II above) 3,14,15,16.
• SOD1 is an “antioxidant” that our body uses to convert “superoxides” (a very reactive species) into hydrogen peroxide (H2O2) broadly inside our cells. SOD1 protects against conditions such as diabetes, kidney disease, and hearing damage 18,19.
• SOD2 is the manganese dependent “defender” protecting against “superoxides” (a very reactive species) inside the mitochondria of cells. It is crucial for heart & bone health, stable blood sugars, male fertility and clearing of cancer cells 18.
• SOD3 is zinc/copper-dependent enzyme and protects against “superoxides” outside of cell membranes and connective tissues protecting the brain, lungs 20,21.
• CAT transforms reactive hydrogen peroxide into harmless water. It prevents DNA damage caused by free radicals 22.
• GPX1 is dependent on selenium that transforms reactive hydrogen peroxide into harmless water. It is involved in protecting from osteoarthritis and cancer to many other diseases 23,24.
• GPX3  is dependent on selenium and transforms reactive hydrogen peroxide into harmless water. It is involved in metabolic syndrome (e.g. obesity, insulin resistance) 25.

How poor lifestyle habits and by-products of PHASE I detoxification can increase the number of free radicals.

Our bodies produce free radicals when we are stressed (mentally and physically) and with a poor diet and alcohol consumption.

Also, during PHASE I processes, we produce reactive oxygen species as “by-products.”

This situation deteriorates further when gene variants (SNPs) of Phase I are not functioning correctly and toxins start to “built-up” 3.

These un–metabolised toxins can slow down or/and compromise further transformation of these molecules by Phase II enzymes.

This “imbalance” is called “uncoupling”.